I watch so much more television than I did five years ago.  It’s mostly due to cross-stitching.  Television and cross-stitching go really well together.  I stitch and watch so some things escape me but I still catch the storyline and know what happened in the show.

Here are a few things I’ve been watching lately:

First up is The Gulf.  This is set in New Zealand.  I just love shows that are set in other countries as I enjoy the scenery and mannerisms that are different than here in the US.

I watched this on Amazon Prime.  There are 3 episodes in season one and eight in season two.  The show opens with a terrible car accident that shapes the entire series.

Detective Jess Savage investigates crimes on her home of Waiheke Island, New Zealand; after losing her memory in a car crash that killed her husband, Jess becomes determined to bring the killer to justice.

Here is the trailer:

Next up, I watched Bridgerton.  I watched this on Netflix.

This is based on a book…but I’ve heard that season two strays from the books.  I don’t know if it does or doesn’t as I haven’t read the books.  I had previously watched season one and although I thought it had too much nudity, I somehow got sucked into it.  So when season two came around, I had to watch it.

It’s an overdramatized evening soap opera…one of those shows you watch and can’t figure out why you’re watching but then watch anyway.  I’ve yet to determine why I get sucked into it.

I do love the costuming…so pretty.

If you haven’t watched, you need to watch season one first.

There are eight episodes in each season.

Inventing Anna was the next show I watched.  There are nine episodes and I watched this on Netflix.

This is based on a true story.  Here’s the synopsis:  “A journalist investigates the case of Anna Delvey, the Instagram-legendary heiress who stole the hearts and money of New York elites.”

This is another show that I started watching and got hooked on even though it was a bit of a train wreck.  The journalist in the show is pregnant and WAY overdoes pregnancy to the point it is annoying.  Other than that, I found the show entertaining.

The next series I watched was The Girl from Plainville.  This show is disturbing.  It is based on a true story.  I watched this on Hulu.

Here is the synopsis:
“The true story of Michelle Carter’s “texting-suicide” case, exploring her relationship with Conrad Roy III and the events leading up to his death, and, later, her conviction of involuntary manslaughter.”

As of writing this, more episodes are coming out.  I think there will be eight in total.

I will be finishing this series for sure.

I think last time I told you I was watching The Guilded Age on HBO Max.

That was good and I am really hoping there are more seasons of this.  I love looking at the costuming in this.

I am still watching Cold Case.  This is the show I pick when I don’t want to take the time to figure out what to watch.  It’s my default show…but I really love it. 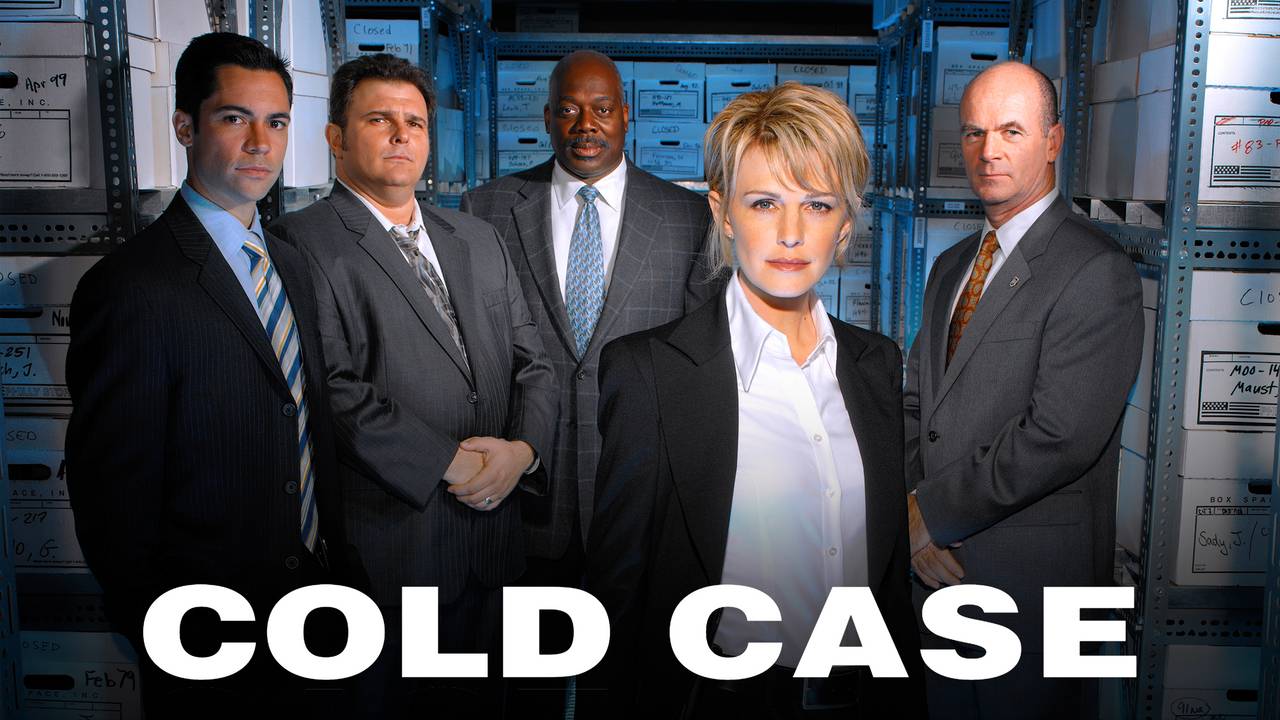 I am watching this on HBO Max.

That’s the end of the list of what I’ve been watching.  Kalissa is insistent that I watch this show…The Dropout.  It’s on Hulu and is next on my list.

That’s what I’ve been watching.  Any suggestions from any of you??