What a day.  I had every intention of sitting down at naptime and writing a blog post for evening publishing, but that didn’t happen.

I have one guy at naptime that won’t settle down enough to fall to sleep.  I have been sitting with him but I’m giving that up.  If he doesn’t want to take a nap, as long as he stays quiet and in his place, I’m letting him stay awake.  I talked with mom and we both agree…but today he was a handful at naptime.

I had a full house of kids.  Kalissa is back to work 2 days a week.  She teaches for clinical sites for the local community college nursing students.  It’s a good paying job and she doesn’t want to miss out so being it’s only two days a week, she went back to work.  That means I have baby Gannon and Carver at childcare too.

Kramer went to work!!  Today isn’t the first day.  He’s gone out a couple days for a couple hours.  This picture documented the first day he went out.  That was about a week ago.

He needs to get out and he was able to do a few things that weren’t too taxing.  He doesn’t have short term disability insurance and it’s now been over a month that he hasn’t worked.  I worry that he tries to do too much being he doesn’t have an income.  UGH.  It’s a terrible cycle that he worries about us and I worry about him.  It’s all part of the cancer diagnosis.

On top of all that…we found out our health insurance is changing.  It’s a terrible time for it to happen but there was little choice on his employer’s part.  With my cancer from before and now Kramer’s issues, the premium has skyrocketed.  It’s going to a higher deductible…not outrageous, not catastrophic insurance but higher than what we had. 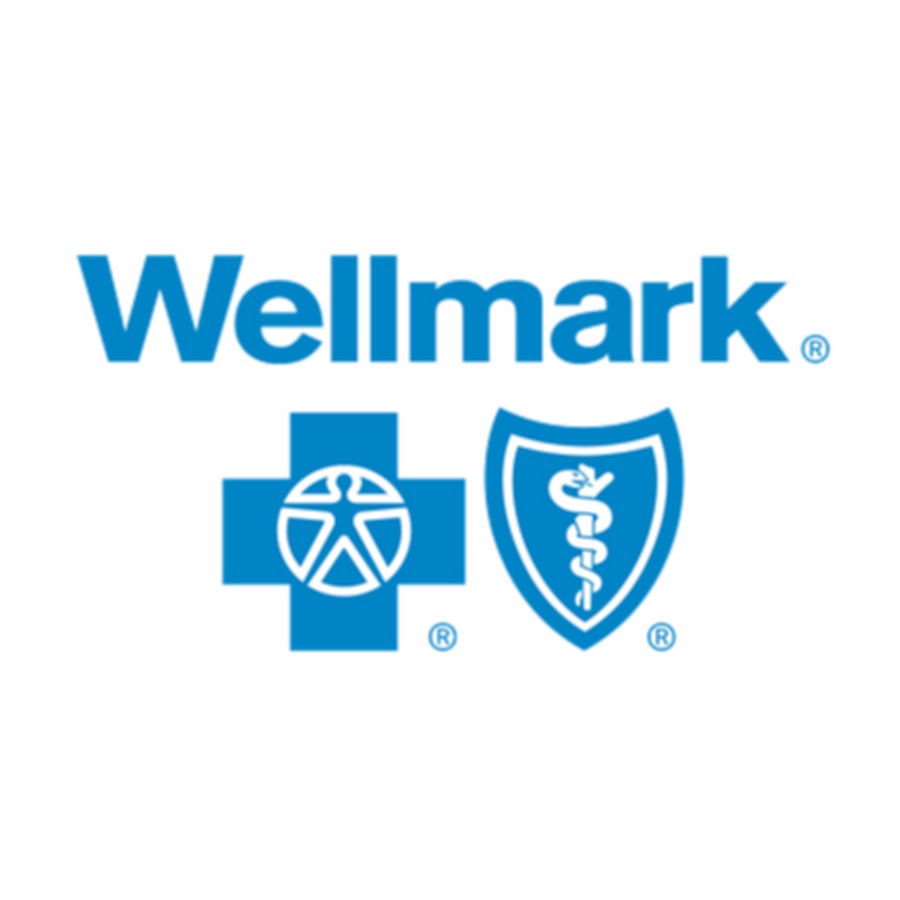 The worst part, it renews annually and the renewal time is May…which is mid cycle of Kramer’s radiation treatments so…we get a credit for the deductible we’ve already met but we no longer will have met our family out of pocket so we go back to paying.  UGH!  At first I did a huge panic but then got a copy of the policy and worked myself through the changes…I feel some better now.

Worst of all for the day…news from my niece Jody.  Many of you know that Jody is fighting her third round of cancer.  Jody and I have been close.  She’s more like a sister to me.  She got news we all weren’t hoping for….Even though she’s been going through treatment since December, the cancer is growing.  You can read about it here on her blog.  This just makes me sad.  Jody is such a wonderful person.  I feel terrible that she has to go through this.

So…you can imagine that when I sat down to write a blog post, it was a little hard to find much to say that was good or happy….It was just not a day I wanted.

I thought about not writing anything and for awhile I just surfed the internet in a state of “brain rot” trying to find something happy to say…but real life isn’t always happy.  Then I remember so many people saying they liked the blog because “I keep it real”.  Well today was “real”.  I also always say that I think of my blog as my diary ….well, all of this is real-all of this is diary worthy.  All of this is what cancer looks like.  All of this anyone else would write in a diary.  So I started writing….and now I’m out of things to say so I’m going to close.

I’m okay.  We’re okay.  We’ll be better.  Wednesday was a rare day when it was hard to see beyond the yuck to the good.  We know the good is there…we’re trying harder to find the good today.

29 thoughts on “My Wednesday…”